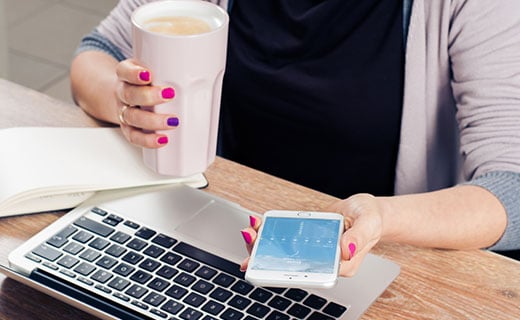 Even Opera (mini-browser creator) claimed that Indonesia was the second largest mobile and ad market in the world in 2012. Last year, Indonesia was boasting an 80% increase in mobile marketing spend. In 2016, we see emerging marketers are still investing heavily in mobile advertising. But how is it that Indonesia is seeing these numbers? Here are some reasons:

The number of internet users in Indonesia has gone up to 93 million, from 84 million in 2014

Following off the increase in internet users, a recent StatCounter report shows that mobile has funded 70% of Indonesia’s web traffic in 2015, exceeding desktop in 2014. So if there’s an increase in internet users, and a higher number of these prefer mobile to desktop, it’s plain to see why marketers rely on mobile advertising as their preferred engine for marketing.

Senior forecasting analysts at eMarketer also predict that countries like Indonesia will see double-digit growth in each year between 2014 and 2018 due to more affordable mobile phones.

Growing infrastructure in Indonesia means a growing need for #mobileleads

By the same token as the above point, an increase in greater infrastructure investment in Indonesia is allowing significant growth in emerging internet users.

80% of Indonesians are happy to receive promotional content by email

Experian Marketing Services, Asia-Pacific’s Digital Consumer View 2015, surveyed more than 1,200 digital consumers across six markets in Asia regarding device behavior, channel use and content preferences. They found that a large number of Indonesians were open to mobile advertising and 70% of Hong Kong mobile users had bought something as a result of email marketing.

The result of this was an increase in mobile spend that went up from USD 9 million to USD 14 million, according to IE Market Research. This presented a new high for mobile engagement in Indonesia.

See how mobile advertising can change how you engage with your customers with our latest eBook, and find out how you can grow your business by leveraging mobile opportunities. Download the eBook now and learn how you can increase customer engagement mobile marketing. 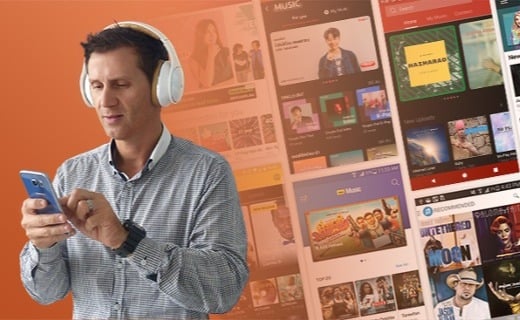 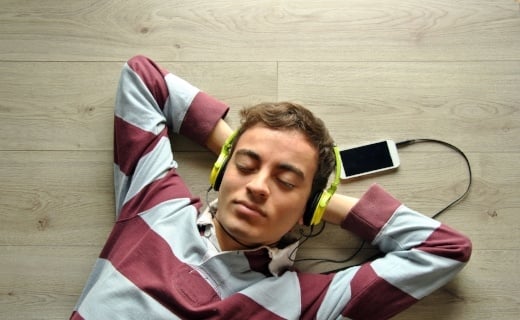 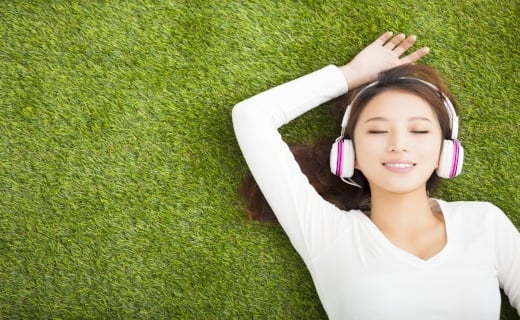