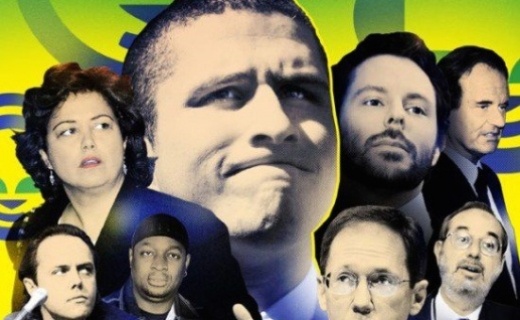 15 years ago, Lars Ulrich of Metallica become the most hated man in the music industry for taking away Napster. This P2P music service, created in 1999 by Shawn Fanning and Sean Parker, allowed people to get free music illegally by downloading MP3 files from other users’ computers.

Little did this couple of college freshmen know that what they had created back then would pave the way for a digital revolution of gigantic proportions with the rise of downloading services like iTunes and music streaming services. The important point though is that music fans did not want to pay for music 15 years ago, and not much has changed now. 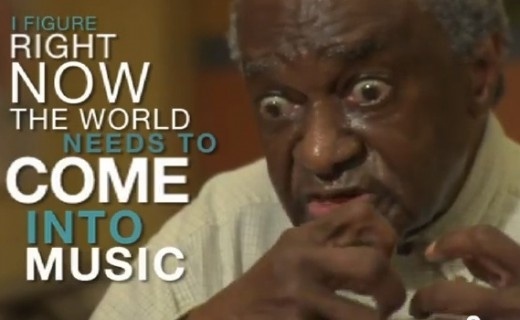 In our blog, we are often speaking about the #PowerOfMusic for brandsand how music can lead to an emotional connection with their audience. Today, at Tuned Global, we wanted to explore a bit more how, in real life,music can have a strong impact on our emotions and the way we feel in our everyday life.

Thirty years ago on November 28th, 1984 Sir Bob Geldof's Band Aid wanted to "feed the world" to fight famine in Ethiopia. Through music and an eminently worthy cause, much of the world actually felt connected, there is probably no better example than what was achieved thirty years ago to demonstrate how the power of music can be used to unite people and bring attention to a cause that was dear to Geldof's heart. Bob Geldof put together a star-studded line up with George Michael, U2, Sting and many more to record a song where the lyrics struck a chord with so many it became a worldwide hit, raising more than $10 million for the cause. Now, thirty years later Sir Bob Geldof has recruited a new generation of pop stars to "heal the world", once again counting on the power of music to evoke emotion and connect with the people of the world to raise money and help fight against Ebola, which is ravaging through Sierra Leone, Liberia and Guinea.