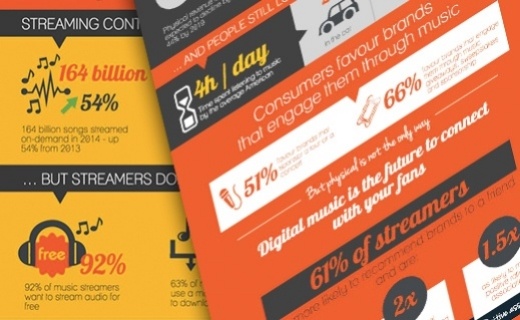 Brands need to consider digital music as a key part of their content marketing strategies, in order to deeply connect with their customers and build loyal relationships by offering positive experiences through music.

Today’s marketers are astutely aware of the vast changes in digital music consumption with 67% of music consumers now listening to music online according to the 2014 Nielsen Music Report. While Edison’s ‘Share of Ear’ study said that people spend an average of four hours and five minutes each day consuming audio, meaning music is their top form of entertainment. 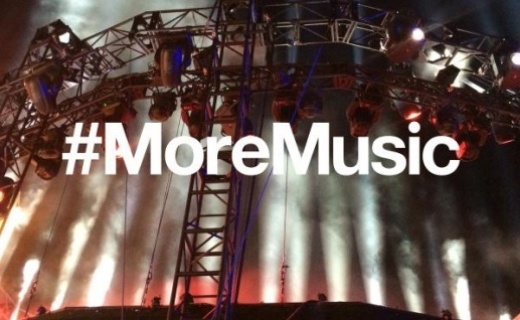 In order to capture the attention of the music lover, Target's strategy to reveal an entire four-minute commercial for the group 'Imagine Dragons' during a Grammys commercial was clever marketing, and here's why. Firstly, a commercial is aired with a band performing live on a rooftop in Las Vegas, if you had blinked you would have been forgiven in thinking you were still watching the Grammys. The transition from music show to commercial was seamless and aesthetically consistent with the topic... Music. The campaign also taps into the digital side with the hashtag #MoreMusic and serves to promote a special exclusive edition of the new Imagine Dragons Smoke + Mirrors album available only at Target from February 17, 2015.